In an interview with The Verge Mark said, “The thing that’s been positively surprising to people is that people are more productive working at home than people would have expected. Some people thought that everything was just going to fall apart, and it hasn’t. And a lot of people are actually saying that they’re more productive now.” This is applicable to him personally too, he said. “I definitely think this is the longest stretch that I have worked remotely. It’s also been more productive than I thought it was going to be,”.

You can read our previous article on KKR Equity Firm Jio investment here. 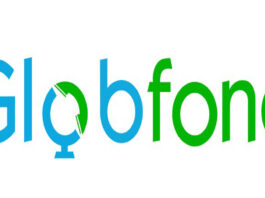 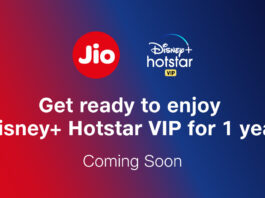 Reliance Jio Will Give Disney+ Hotstar Free Subscription For 1 Year

ABOUT US
NewsJen.com is a News Blogging website which is owned by Divanshu Mehta. NewsJen is one of the most unbiased news source. Our foremost goal is to provide the most honest news. We provide news about India, Technology, Entertainment, Sports, Science, and on all trending topics.
Contact us: [email protected]
FOLLOW US
© 2020 NewsJen.com. All Rights Reserved.